DNW Outdoors employee, Martin Mitchell, and former employee, BJ Martin, have spent some time traveling to various Archery Shooters Association (ASA) tournaments the last couple of months.  They have been to tournaments in Phenix City, AL and Paris, TX, with plans to attend future shoots in Augusta, GA, London, KY, Metropolis, IL, and Cullman, AL.  ASA 3-D archery features competitive rounds of lifelike, three-dimensional animal targets made of foam. The scoring rings are not always visible from the shooting stake and binoculars are allowed. Advanced archers must determine the distance to the target, pick a good aiming point, and execute the shot. Beginning in 2007, the ASA was the first national organization to incorporate Known Distance 3-D which provides competitors with another option, as well as providing a more accessible starting point for new competitors.

Martin shoots in the Bow Novice class which has a maximum target distance of 30 yards. This class allows the use of a fixed pin sight with the archer shooting at a known distance. 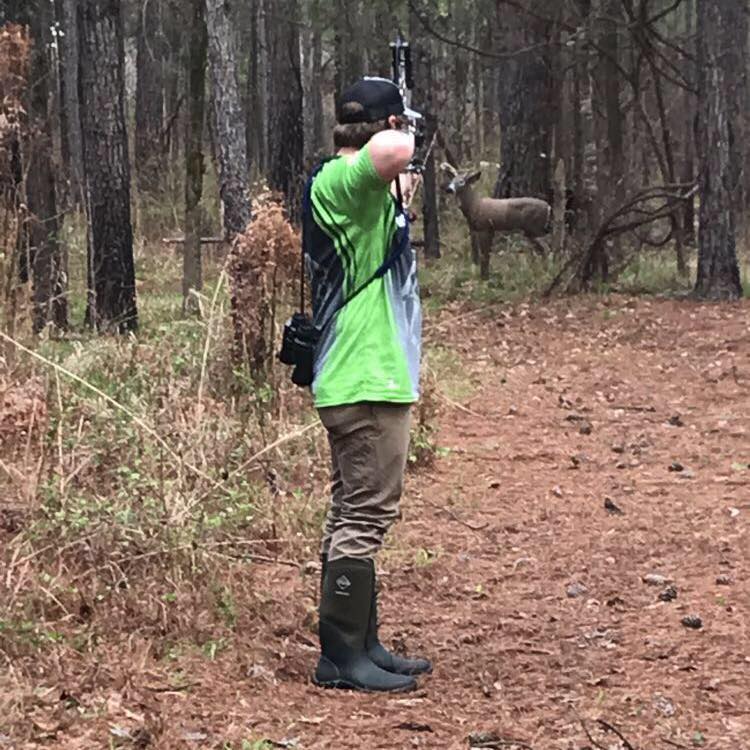 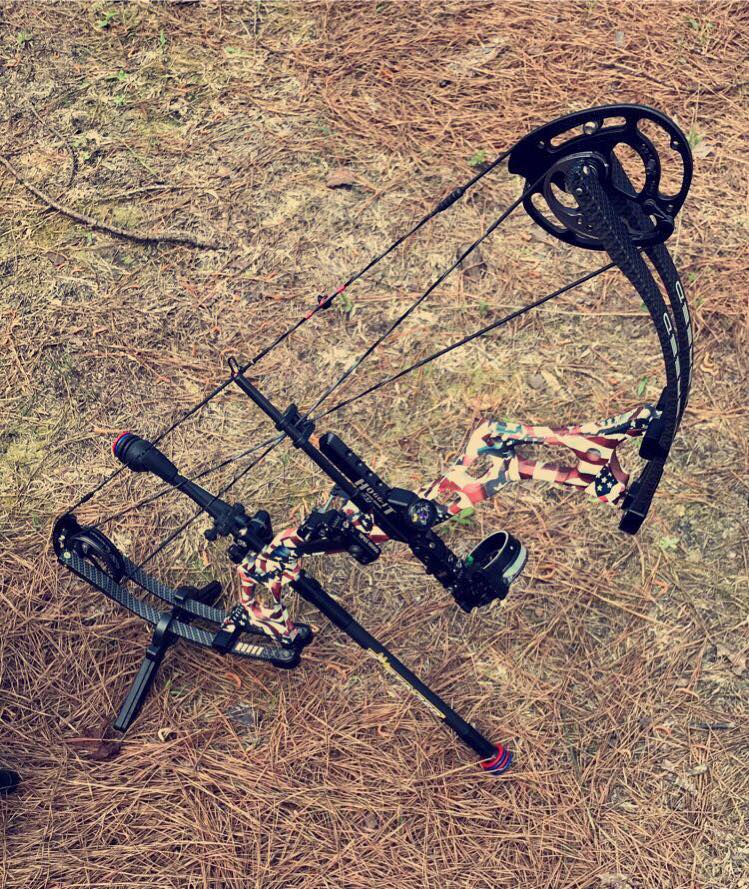 BJ shoots in the Open A class which has a maximum target distance of 45 yards. This class allows the use of an adjustable sight but the archer shoots from an unknown distance. This means the archer must judge the distance to the target before making their shot. 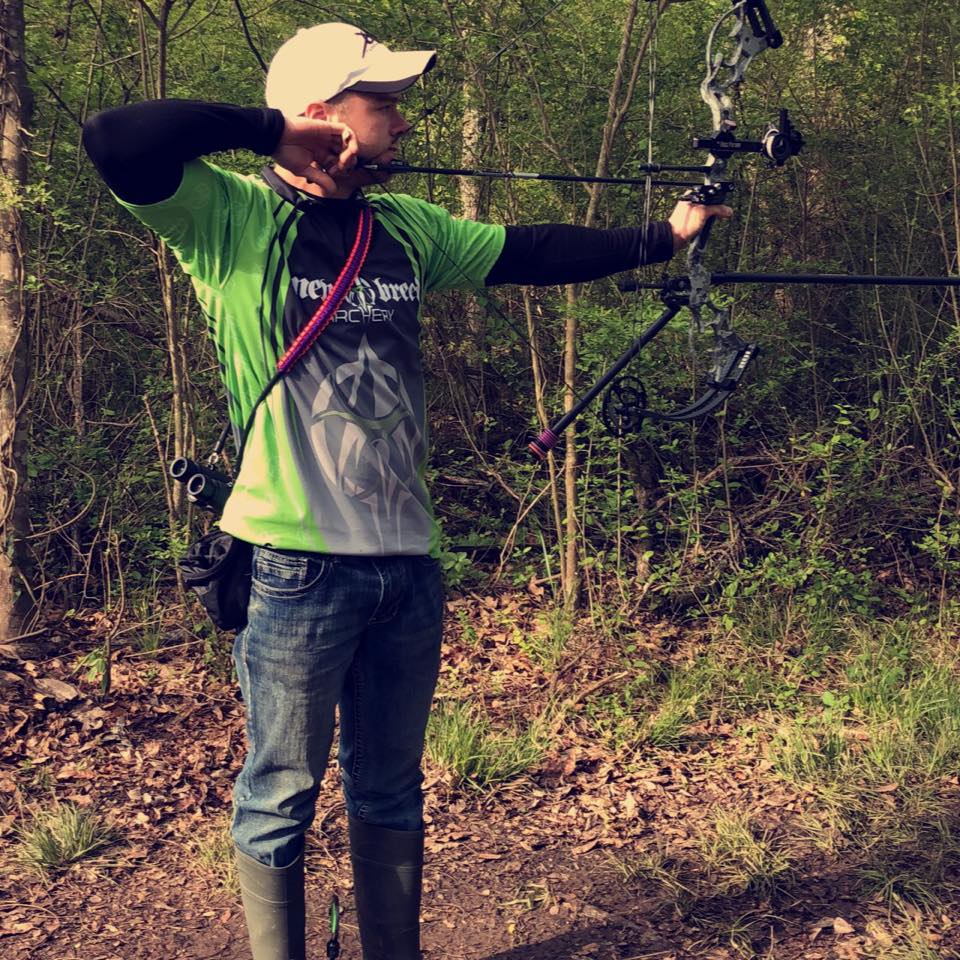 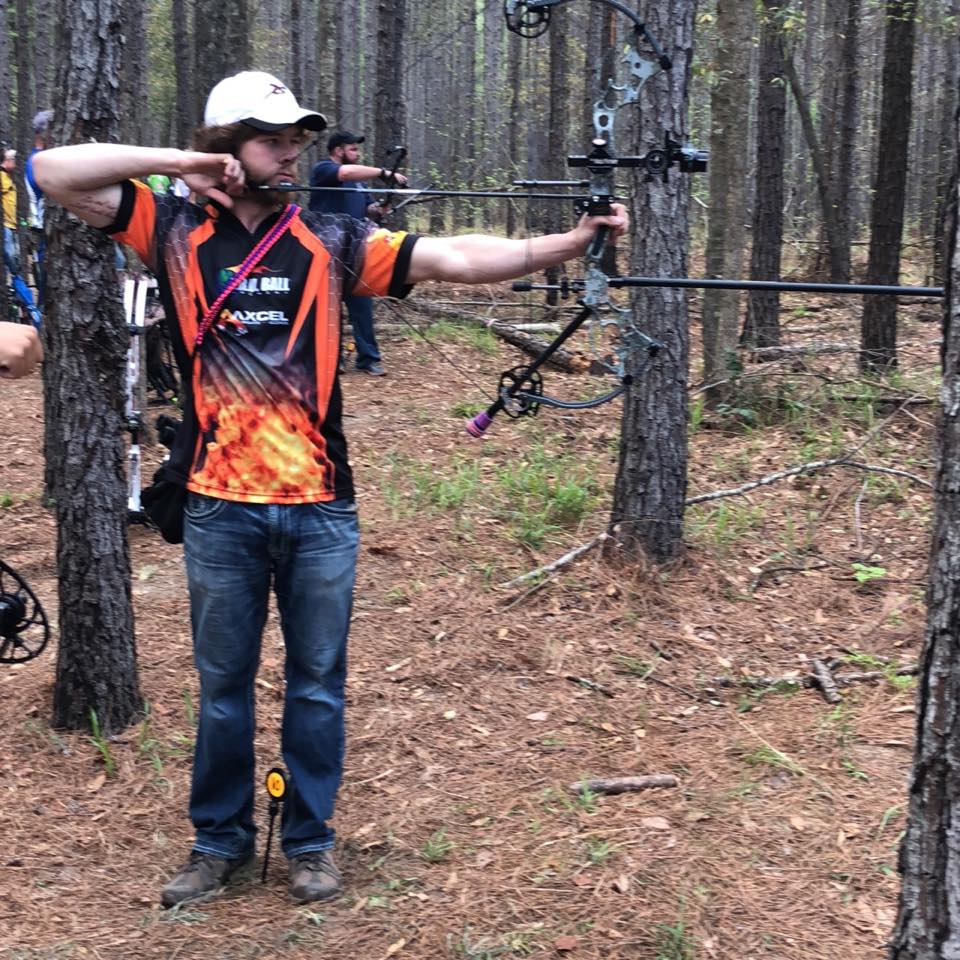